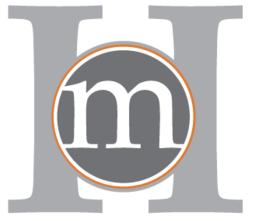 Reprinted from the Franklin Favorite: 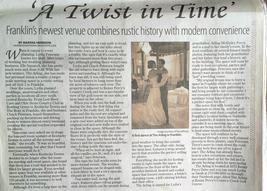 "Appealing to Emotions in Advertising"

ANALYSIS OF A COMMERCIAL SUMMER 2016

(A sample of work from 160 weeks of newspapers) 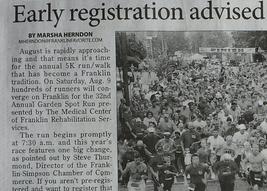 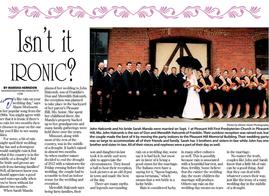 ​"Atheism and Electability: A Look at Current Opinions"

​Completed for INTD: 3350 under the direction of Dr. Paul Lucas 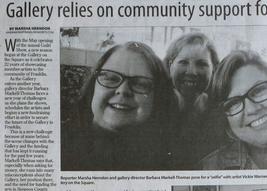 "A Twist in Time"